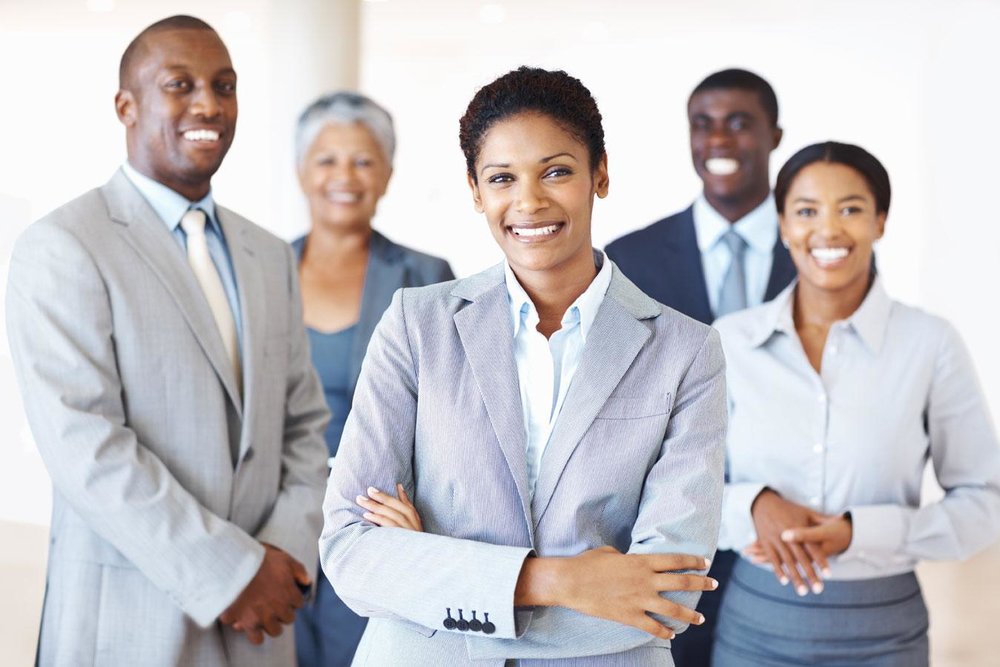 Every time I eat chicken bones, I  remember watching a documentary on how chics were injected with hormones that made them mature into chickens in six weeks. The chickens looked large, fat, and healthy but a good number of them didn’t survive. Some were too heavy for their legs which literally broke under them. The bones in their legs had only grown in size, not in density, and so had cracked right under their weight, causing them to suffer injuries they most often couldn’t survive.

Then they showed the amount of oil drained out from one of such chickens, it filled a 150ml bottle. I thought, ‘wait a minute, here’s me thinking chicken was lean protein.’ It was then I understood the difference between some of these farm-reared chickens and the chickens we see running and crossing gutters; I can bet you those chickens we see roaming the streets don’t have soft bones and they definitely have lean muscle from all the running around.

Kind of reminds me of the ‘peter principle’, ever heard of it? It’s an often-cited principle by Dr. Lawrence Peter that applies to how people are rewarded in organisations. In summary, it states that organisations tend to promote people until they reach a level of incompetence. This supposedly happens because we often reward people with promotions based on their past performance. However, when these same people are promoted to a certain level, they often underperform because they are incompetent at the new level. The principle is said to be particularly observant in new managers and technical staff. It is cited as the reason why high-performing technical staff may not succeed when promoted to managers.

Luckily, being aware of these possibilities can help us prepare ourselves and our teams better. We can reward high-performing staff without promoting them. We can increase their pay, move them sideways, spend more time developing them and help them build their level of self-awareness to better prepare them.

So back to the chickens. When we think we have gotten an adult chicken in 6 weeks only to realise it’s really an overgrown chick and that’s why you can chew the bone without cracking your teeth.

The same way you think you have groomed an intern to be a manager in 1 year, only to realise, they are not quite ready and they end up incompetent in their newly promoted role.

Or children deemed genius, they are promoted to the next level class, and all of a sudden, their genius disappears.