Stop Waiting for Opportunities, Create them 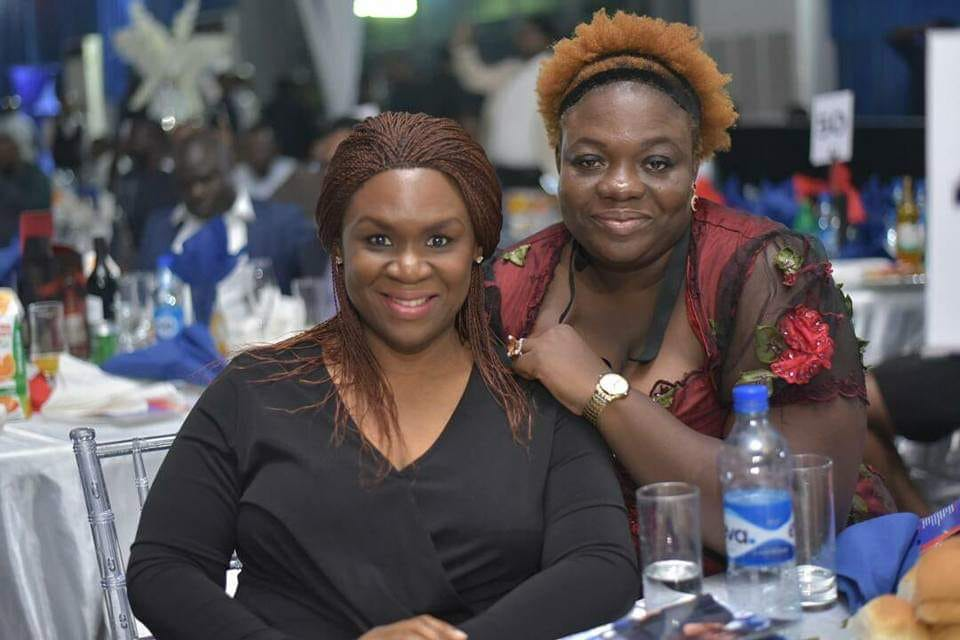 So I just found out the photographer I have used for the last few years is an MBA degree holder. I didn’t see that coming.

We first met at a conference, where he was taking pictures for the event. He took a picture of me and a friend and I beckoned to him. When he came close, I said, you need to send me these pictures now via WhatsApp. He responded, ‘no problem’. The pictures were forwarded to me and we exchanged numbers. I promised him I would be calling him soon because we were planning a series of events.

Since that faithful day, he has been the official photographer for both work and personal events. In fact, he has now become popular with my friends and family for their own events.

So last week, we were discussing the pictures he had just delivered and I was telling him that I had just referred him to a friend. I was teasing him about me being his chief marketer and he responded by saying that every morning he prays for God to send him his helper. I chuckled and responded, ‘please let me be praying for my helper too.’

Anyway, the conversation took a turn to him citing Abraham Maslow’s popular theory on motivation ‘Hierachy of Needs’.

To be honest, I just wasn’t expecting to hear about Maslow from him, I mean, no offence, I do not even hear it from Executives.

This made me probe into his education and lo and behold, he has an MBA. He studied banking and finance as a first degree and has an MBA as a postgraduate degree.

He was unable to secure a job after graduation and took on photography, he hasn’t looked back since.

This is a clear example of creating opportunity and not waiting for it.

I did a 3 part series write up on this. Please feel free to search my posts and read this series.

What skills do you have and are taken for granted?