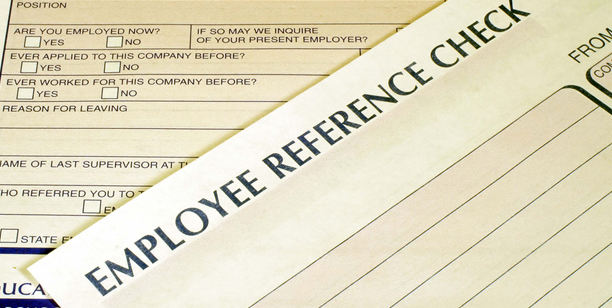 I just received a reference request which I must say left me feeling quite appalled. The call came from someone who knows me quite well and so was obviously keen to seek my opinion. The person in question has it on their CV that they worked for my firm for almost 2 years, whereas, they were a temp that barely worked 3 months.

The funny thing about this case is that because this person still keeps in touch with me, when I noticed in 2019 that they still had my firm as their place of work, I gave them feedback and asked them to change it, citing that it was misleading and would work against them if a reference request was made to my firm. As if I knew this would eventually happen in 2021. They obviously didn’t heed my advice and decided it was wiser to misrepresent their work experience. What this person failed to realise is even if other people are lying about their experience, if HR lies then we really are in a bigger mess. HR professionals, as custodians of values, we are judged harsher.

Last month, I bumped into a profile on LinkedIn of another ex-employee that claimed she worked in the firm for over one year whereas she was also a temp. What was even more shocking was in addition to falsely claiming that she worked longer than she did, she made some very bogus claims of achievements that were rather exaggerated; on how she managed a team of 7 and managed $500,000 dollar project. I kept asking myself if it was the same fresh graduate I hired. I don’t remember most temps but I remembered her because she resigned without notice and there was a security breach around her resignation, and because I was out of town at the time, I was called and informed about her.

We use a lot of temps for our annual conference and I have noticed that after their contracts expire most of them continue to use the company in their profile. I honestly do not understand why people think that being dishonest about their experience will help them secure jobs. I guess it does for some and I want to believe it is because most employers do not care enough about doing their due diligence on staff. If you start with a lie, you will continue with it, and it will catch up with you when you least expect. Trust me, it’s not worth the shame and disappointment it will cause.

Just the other day, another ex-staff posted publicly online that he had just finished facilitating a training session and showed a picture of him in the class with my company training slides boldly in use. I was happy for him, at least he is shining at his new job, however, in my eyes he has lost credibility .

Now, all these people’s reference requests have come in and what am I supposed to say?