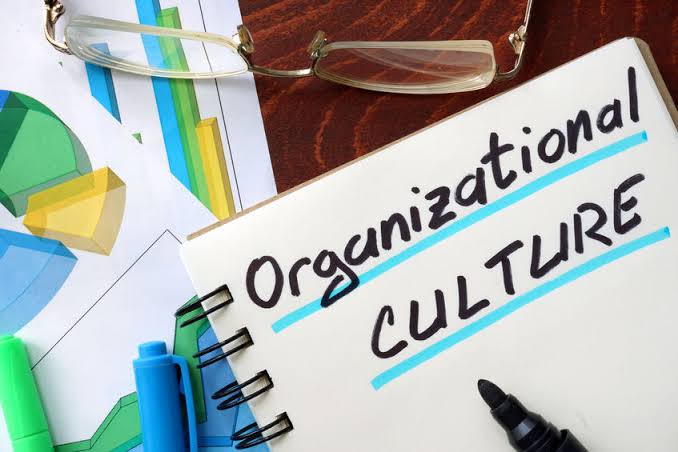 Whenever a family issue was brought to my Dad’s attention, after discussing the bad behaviour of the person in question, Dad would respond in igbo by saying, ‘they are family, should we throw them away?’

At that point, it was clear what he meant, we were all in this together, for the long haul.

I have heard some employees cite how much they love a particular organisation because it’s like a family, I mean who wouldn’t? Being accepted and loved unconditionally is a basic human need. Families exist to provide support and love. Organisations with family cultures are loving and caring, because that’s what good families do. In doing so, just like families, they tolerate many hideous acts of their members.

Reminds me of one of my uncles, despite his many mischief and encounters with the police, even after family decisions to leave him to his fate, one of my aunties would always bail him out, that’s if grandma who reported him did not bail him out herself😀.

So, what happens in businesses with high performing teams? Same thing that we see happen with the football teams. Goals and expectations are clear, everyone knows the reward for good performance and consequences of poor performance. Talented members are recognised. The market value of top performers rise as other organisations compete for them. Poor performers are quickly identified, coached initially and released if their performance fails to meet agreed standards.

A culture can also evolve. We can be family today and high performance team tomorrow. It depends on how we define success and what our priorities are at any given point in time.

The best culture is the one that delivers performance. A culture that aligns with our strategic goals and can deliver those goals ethically and sustainably. You can choose your corporate culture. You can decide.