Lessons in Recruitment and Selection (Part 2) 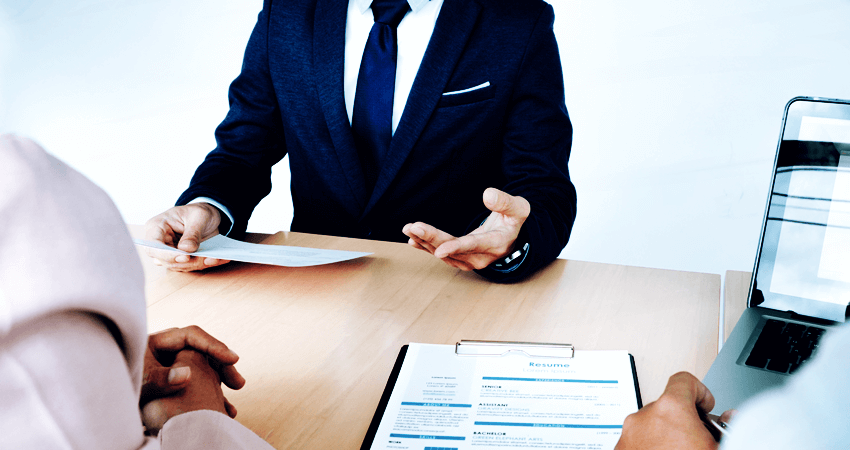 5. Major insight from the interviews. For the most part, the candidates that scored higher in the aptitude tests did better in the interviews. Aptitude tests are valid and reliable. The recruitment yield ratio which shows the ratio of applications required to successfully hire was about 100:1. I wasn’t surprised, as the role was advertised publicly. I would never opt to advertise roles normally because you often get too many applications, however, it was a graduate role and we wanted to give a diverse range of people an opportunity. A more efficient way would have been to go to one of the renowned universities and pick their top students. However, I know that diverse teams outperform homogenous teams and people from not so attractive backgrounds deserve a chance.

6. Treat candidates well. Many candidates were either avoiding traffic or travelled from a far distance so they came much earlier than scheduled. Reading about terrible candidate experiences challenged us to make a positive difference. Prior to the interviews the team prepared the venue to receive the candidates, making sure there was enough space and the the office was conducive. Candidates were served water and cookies if they cared for some. We requested for and got a lot of positive feedback about the process prior to the interview. We kept to time, everyone except one late candidate was seen within their alloted time. The email invitations clearly communicated a 60 minute interviewing time but most candidates were out in half the time. We promised everyone feedback within two weeks. One lady candidate even made a speech as she was leaving, saying this was she best interviewing experience she ever had. It felt good to hear, I must say. Kudos to the team on this one. It doesn’t cost much to treat people well and people never forget how you made them feel.

6. Some advise. Candidates, please bring a hard copy of your CV.  I have heard this argument saying the CVs shouldn’t be requested if already sent in. Truth is, those who had their CVs seemed more prepared. It allowed the interviewers look at them if they chose to. We handed all CVs back. Also, please make an effort in your dressing. A few candidates didn’t make much effort to look smart. You only get one chance to make a first impression, don’t blow it.

Candidate energy levels are so important during interviews. The best candidates, seem enthusiastic about the role and could show how it linked to their career aspirations. There were some candidates that couldn’t show career alignment with the role and thus, appeared as opportunist just trying their luck. Interviewers notice these cues, better to focus on jobs you are really interested in building a career in.

7. Technology is a gift from God. How else do you explain  being able to manage thousands of applications and correspondence in record time. HR professionals ditch the CV requests, use recruiting software.