Failure Is A Journey, Not A Destination (Part 1) 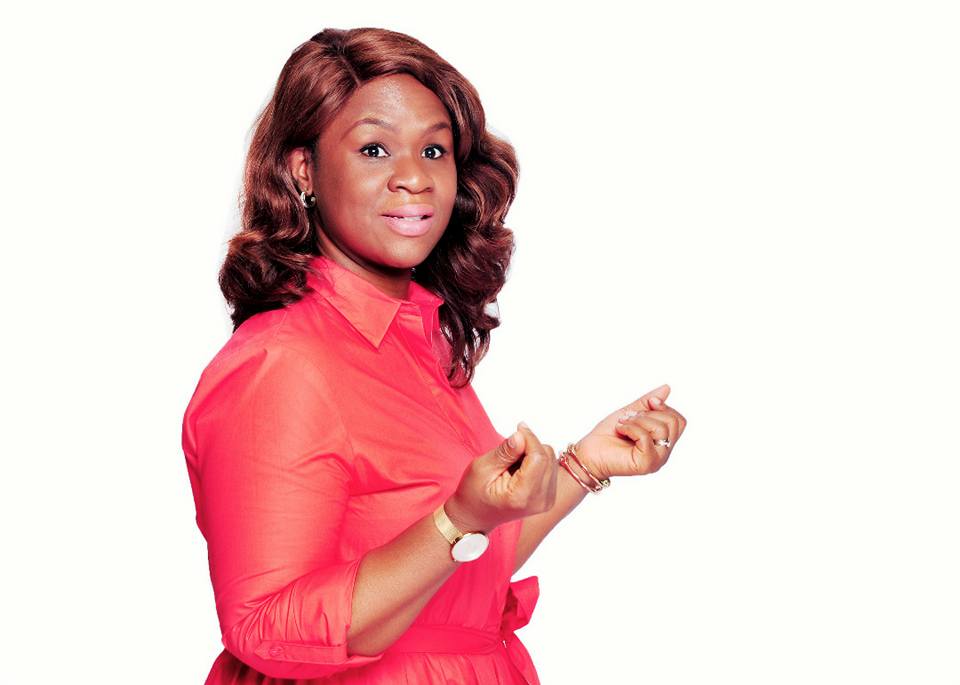 About a month ago, I was approached by Unwana Umana to submit a contribution to his project focussing on stories on failing and failure. It was tagged ‘Good Fail.’ The aim was to help people develop by sharing stories on their failures, looking beyond their failed experiences and learning from them.

As an avid lover of learning and development, I actually loved the concept but at the time I had one major concern…I was still failing. Scratch that, I meant to say, I am still failing.

Who wants to read a story about someone still failing when we could have the hollywood ending of success? I love the happy endings, they inspire, I was not prepared to add to the already depressing state of things by not having a happy ending. I mean who wants to read sad endings?

But something happened…I read of Uwana’s personal experience; someone as close as a brother to him labelled him a ‘Pack of Failure’. His story stirred up strong emotions within me, I could not understand how a human being could boldly declare another human being a failure. I was really upset by his story and then I was inspired…I remembered, his story triggered my memory. I did have a ‘Good Fail’ story. Infact, not only did I have a story to tell but the word FAIL was the key word that played a major part in the story. And although I do not have a hollywood ending, I do have good experiences that emanated from the failures.

I have told the story in bits before but this time around, I had to go back in time, stirring up memories that I had archived and never thought I would remember or even share.

It is a long story but if it in anyway inspires you please drop a message on the comments. You can also support the project by sharing your own story, you just never know who may need to hear it.

Here goes, my good fail story. #goodfail. The subsequent parts 2 and 3 are on the ‘ Good Fail’ page. Feel free to like the page and share.

It was sometime after the summer of 2005. It was a remarkable period in my life, I had finally taken charge of my career, switched from a career in IT and for the first time, I felt I was doing what I was born to do, I was working in a job I really loved.

I particularly recall the timing because I had spent the summer attending a 4 week Summer School Psychology programme at Middlesex University. I have always been intrigued by human behaviour and getting into people’s heads, understanding why we all act the way we do.

On returning back to work, during one of his walk rounds, my MD asked about my holiday and I explained to him that I really did not have one as I had spent it enrolled in a Diploma programme in Occupational Psychology. He seemed quite impressed and told me to come see him after wards as he wanted to share with me a new solution the firm was planning to launch and based
on my interests in Psychology, he thought I would be a good fit for the new team. Sure, I was  excited at the prospect. I really enjoyed my job and was both eager and ready for change.

Things moved fast, the new team was formed and we were soon sent out to South Africa for training on the tools we would be using. Our team would focus on team building and performance improvement consulting solutions for individuals and groups. I was again very excited that my interests and newly earned diploma would be put to good use.

Part of the solutions my team specialised in was personality profiling assessments. We carried out assessments to enable us diagnose the strengths and limitations of each individual or team we consulted for. Seeing the assessments were a key tool we would be using, it was no surprise that we would carry out the assessments on ourselves and so we did as part of the training process.

It was an intense week of training in South Africa. When we got back to Nigeria, we delved straight into work and started prospecting for clients and opportunities to deliver our new solution.

In the coming months, I began to lose my enthusiasm at work. I had started to feel a little unappreciated and somewhat disgruntled about the reward system. I had tried discussing it with my Manager to no avail. My prior excitement soon turned to disengagement.

I vaguely recall exactly what triggered the following episode but one faithful day, my bottled up emotions of feeling unappreciated got the best of me. It manifested as an emotional outburst in a heated discussion with a colleague, it was so heated that it got to the ears of the Management. I
had goofed big time. I knew I made a mistake and I was already feeling very bad about it. That same day, I was chastised for my behaviour by one of the Partners. She had nothing positive to say about me, her feedback touched on places she need not have gone to, personal areas. Now today, barely 24 hours later, like a child who had done something naughty I was summoned to
the MD’s office.

On getting there, I truly do not remember anything of the conversation, but one thing is all I remember.